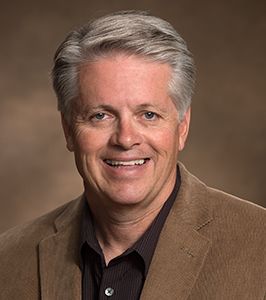 Rick began his banking career with Norwest Bank (formerly First National Bank of the Black Hills) in Rapid City in 1980 after graduating from Chadron State College with a BA degree in Business Administration. During his 17 years with Norwest, Rick worked in the Spearfish market as a consumer lender and a commercial lender. He also worked in the regional office in Sioux Falls as a Consumer Underwriter and Credit Analyst and eventually came back to Rapid City as a District Credit Officer. Rick’s career with Pioneer Bank & Trust began over 20 years ago (1997) when he was hired as a Vice President/Commercial Lender. Rick became a Senior Vice President and Manager at the new Mt. Rushmore Rd. location that opened in 2000. Since February of 2016 Rick has served as the SVP/Rapid City Market Manager and is located at the Rapid City West location.