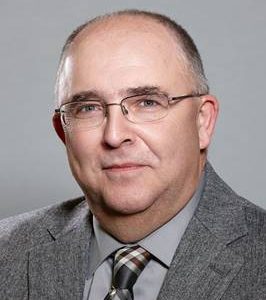 Harlan has been with Pioneer Investment Services and LPL Financial since July, 2007. He earned a BS in Animal Science from South Dakota State University in 1984 and a BA in Business Administration from Chadron State College in 2004. He has also earned the Series 7 and Series 66 securities registrations held through LPL Financial.

Prior to entering the securities industry, he was employed by a major meat packer as a live cattle buyer, headquartered in the Nebraska panhandle. He is a native of western South Dakota, growing up on the family dairy farm turned cow-calf operation in the St. Onge Valley.